First up, I am stoked to be performing next Saturday in the world-famous Brain Frame series! I’ll be debuting a brand new Simon comic titled “Piece”, which will only exist as a performance. 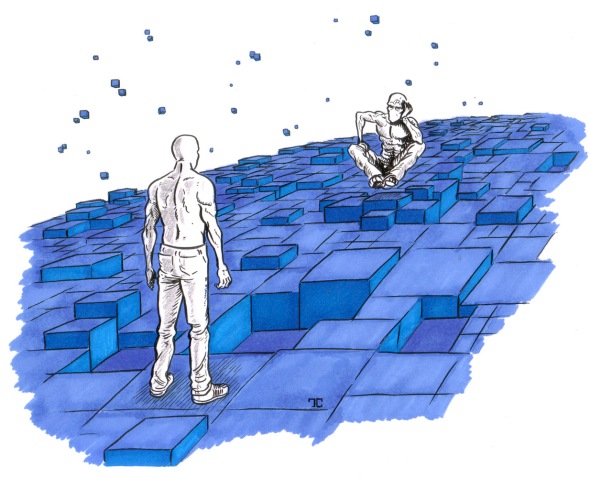 I’ll have musical accompaniment by the amazing Chad Nannenga, adding another layer to the story.  Your only chance to see this piece is to come to one of the two shows.  Here are the details:

Tickets are available HERE and I strongly recommend purchasing in advance, as Brain Frame tends to sell out.  Hope to see you all there!

It’s that time again… the time when comic artists apply for conventions far and wide.  It’s nerve-racking and filled with crossed fingers and budgeting.  Although I haven’t heard back from all the shows applied to, I wanted to let folks know places I’m already confirmed for:

Always an awesome show, made even awesome-er by the fact that it’s FREE to attend!  My Chicago peeps have no excuse to miss this show.

This is my first time doing SPACE and I hope some of ya’ll can make it out to Columbus, OH to say hi!  I may be presenting a couple panels as well (more on that later)

I’ve heard amazing things about TCAF, and this is my first time exhibiting there.  The show already has a who’s-who list of artists, so this could be one of the best of the year!

…  That’s all for the conventions for now.  Hopefully I’ll have one or two more to announce soon.  It’d be great to see you all at one or two of these shows!

I re-read Jan’s Atomic Heart by the always interesting Simon Roy.  This is finally getting a bigger release from Image as part of a collection  of Roy’s short stories.  Highly recommended for fan’s of sci-fi. 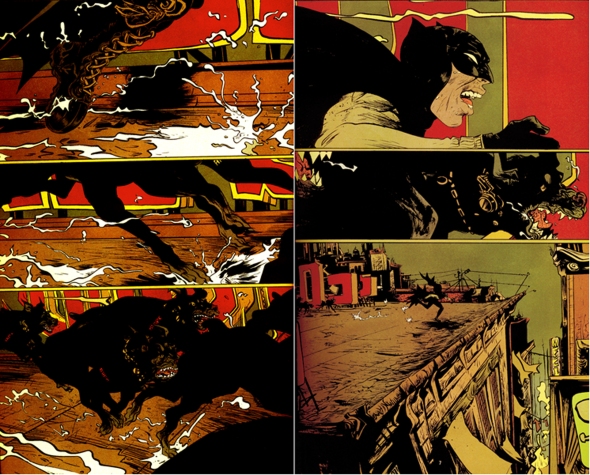 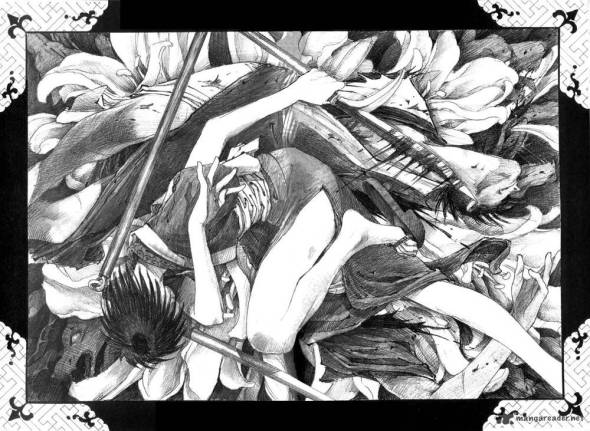 Along with Pope’s work, I’ve been spending some time with Blade of the Immortal.  Samura’s action sequences are at times non-sensical, but give a visceral impression of the action that almost transcends the actual geography of the fight.

Finally got my Riddick blu-ray.  Man this is just a super-fun sci-fi movie with lots of fun ideas and characters. 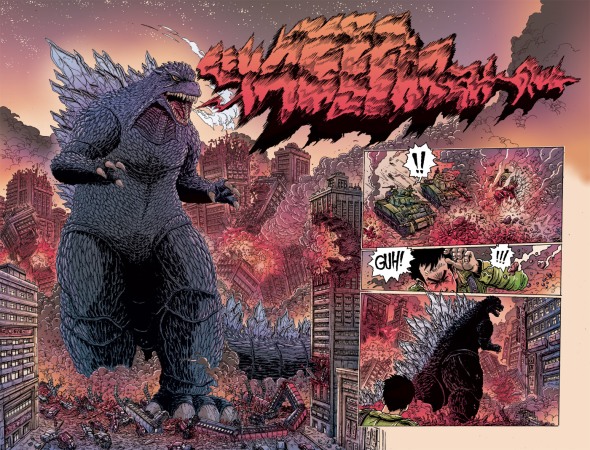 Also finally picked up Godzilla: Half Century War.  Stokoe is a madman with his detail and drawings of chaos.  I’m most struck by how smart/funny the book is though.