Wow.  I must admit, I was nervous about this whole Kickstarter thing.  But we came, we saw, we GOT FUNDED!  Seriously, I couldn’t be happier and more humbled by the amazing support from family, friends, and fans.  We even overshot our goal by a bit, so I can actually pay the artists!  Thanks to everyone who contributed!

If you missed it, we had tons of podcasts and video interviews we posted throughout the campaign.  Now would be a great time to catch up on those if you missed them.  I’m really proud of the artist interviews in particular:

I’ll probably do a longer post at some point about the whole process.  But right now I just think I need a nap.

Man o’ man… so many conventions!  I just finished my last show for the season this last weekend.  It was a blast!  I picked up so much great work at both TCAF & CAKE.  Here is the lowdown:

5.  I was on a panel with Nick Bertozzi, Nick Abadzis, Diana Tamblyn, Meags Fitzgerald, AND NATE POWELL!!!

People whose comics rocked me:

2. Tabled with the amazing Reid Psaltis, and we did awesome Jam Sketches

5. So many good conversations with other artists I love!

People whose comics rocked me:

It was awesome to get to meet new people and talk to some of my heroes.  All in all, a great time!

Been posting stuff up in the twitters and tumblrs.  Here’s a snapshot of some things… 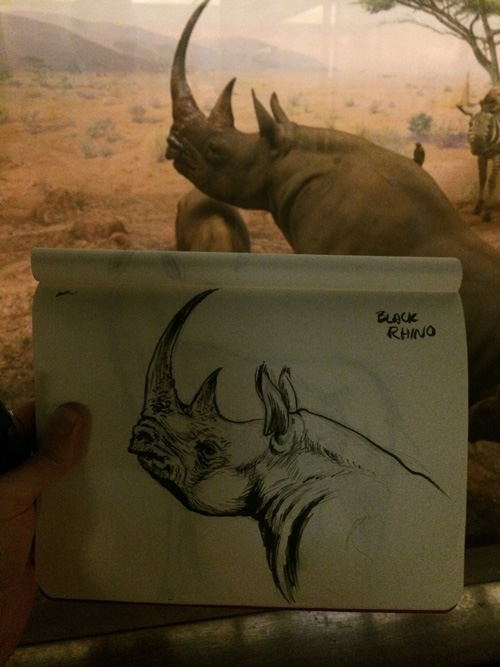 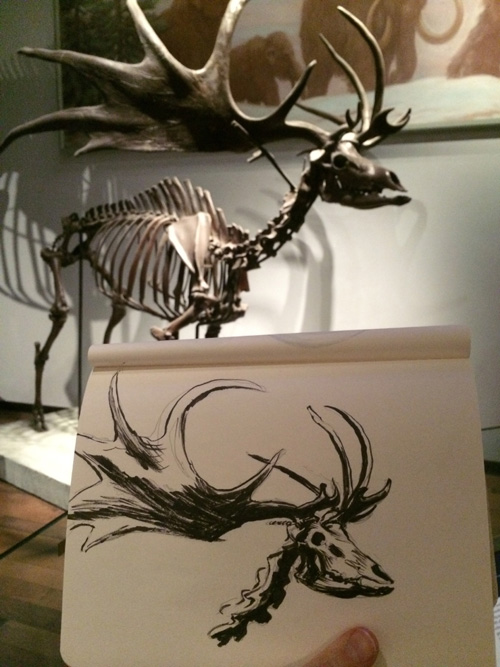 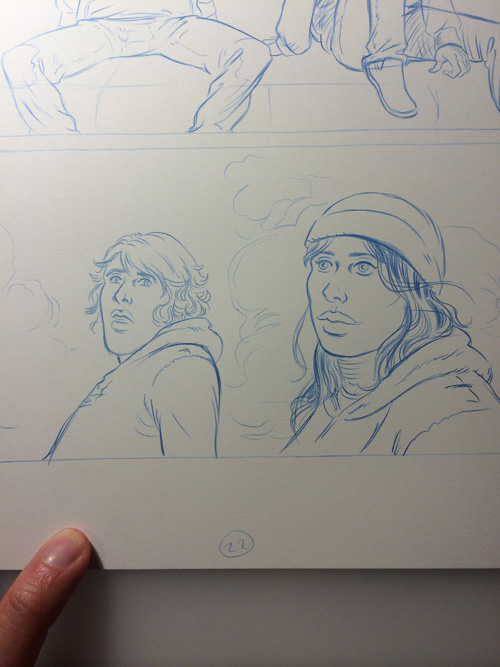 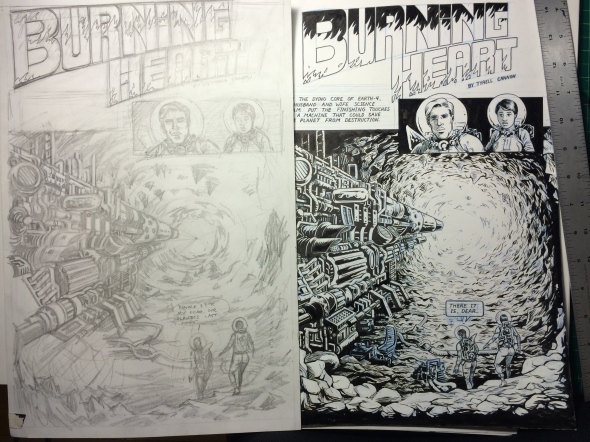 And that’s all for now folks!